8 Plumbing Noises You Might Hear & the Reasons behind Them

If you’ve ever heard strange noises coming from your plumbing, you’re not alone. Plumbing can make all sorts of strange noises, and it’s often hard to determine what’s causing them.

In this article, we’ll explore some of the most common plumbing noises and their causes.

Rattling noises in your plumbing could indicate that the pipes are loose or broken. If the pipes aren’t properly secured, they can vibrate, causing a rattling sound. You’ll need to locate the loose pipe and secure it with new clamps or brackets to fix this issue.

An airlock usually causes gurgling sounds in your plumbing. This occurs when air gets trapped in the pipe, which can be caused by a blockage or a bend in the pipe. To fix this issue, you’ll need to locate the source of the airlock and clear it out.

High-pitched squealing noises happen when there is a buildup of mineral deposits in the pipes, usually caused by hard water. If you hear these noises, it is best to call a plumber to determine if the pipes need to be cleaned or replaced.

Banging, knocking, and hammering noises in your plumbing are usually caused by water hammering. This occurs when water is forced through the pipes at high speed and causes the pipes to vibrate, causing a loud banging sound. To fix this issue, you’ll need to install a water hammer arrestor, which can be found at most hardware stores.

One of the most common plumbing noises is a hissing or whooshing sound. This sound is usually caused by water running through the pipes and can be caused by a variety of things. It could be due to a loose valve, or it could be because of air trapped in the pipes. If this is the case, you can usually fix it by releasing the air.

If your plumbing is making a thumping noise, this generally means that the pipes are not properly secured and are banging against the walls or other objects as the water runs through them. You may need to re-secure the pipes to stop the noise.

Finally, if you hear a continuous dripping sound, it could be due to a leak in your plumbing system. Leaks can be caused by a number of issues, such as worn-out pipes or fixtures, cracks, or loose connections. If you suspect a leak, it is important to get it checked out right away, as it can lead to costly damage if left unchecked.

If you hear any of these plumbing noises, it is important to call a plumbing professional right away, as they can help determine the cause and provide a solution. Ignoring plumbing noises can lead to more severe problems and cost you more money in the long run.

For plumbing repair in Tulsa, contact us today at Wooten Knockout Plumbing. Our plumbers will have your system ready in no time — whether you have a minor repair or need a major system overhaul. Call us now for more information. 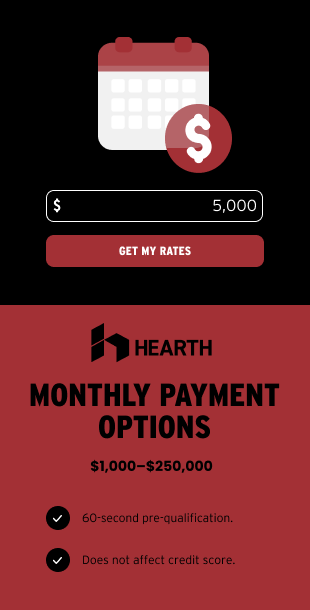